Blog
Real Estate Financial Modeling / Model for Success / Will It Be A Mod, Mod World?
Feb 08

Will It Be A Mod, Mod World? 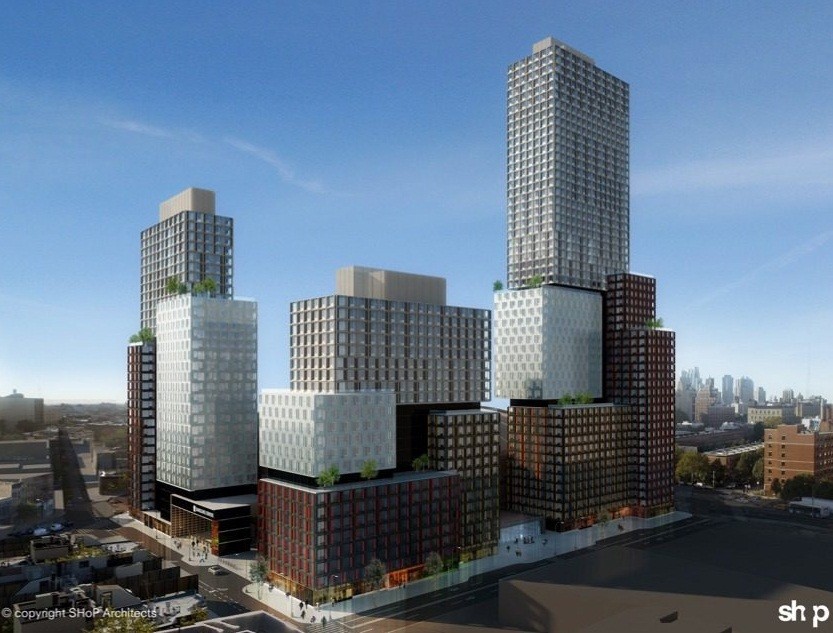 Not sure how I missed this in November. The unions must be going ballistic.

“We intend to do it modular,” Mr. Ratner, chief executive of Forest City Ratner Cos. said in an interview. “That’s a breakthrough, we think, in a lot of ways.”

Still, he cautioned the decision isn’t final, as it depends in large part on construction unions accepting the plan.

The unions previously have come to the aid of Forest City by rallying for state approval of the contentious project, but the modular approach would bring lower wages and work hours than traditional construction.

Forest City executives in recent weeks opened up talks with the New York Building and Construction Trades Council of New York, a construction union umbrella group, on the issue, and Mr. Ratner personally met with the group on Monday, people familiar with the matter said.

In the interview, Mr. Ratner stopped short of saying the tower wouldn’t be built without a deal with the unions, but said the 15% to 20% savings is “a number that I think makes the project work.”