Congratulations to York and all of the teams who put in a huge effort to compete! You’ve all won because you all learned a ton. 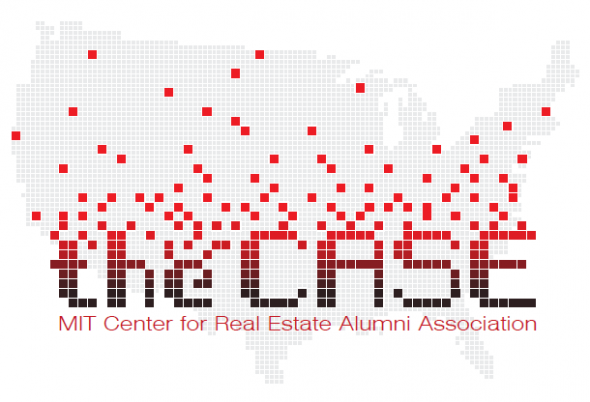 MIT has put on a great case contest the last few years. Kudos!

Twenty-nine graduate school teams from around the world analyzed and underwrote a mixed-use development proposal for a portion of a prominent 16 acre parcel known as Seawall Lot 337 (SWL 337) along with Pier 48, an approximately five acre pier, located in San Francisco’s Mission Bay neighborhood. The site is controlled by the San Francisco Giants on a land lease and is currently in the permitting process with the San Francisco Port Authority and City of San Francisco.

“We received some very creative and highly technical proposals that thoroughly impressed our panel of judges,” explains Mike Tilford, Co-Chairman of this year’s CASE. Sixteen senior real estate professionals analyzed and scored the written proposals. Twelve teams emerged as semi-finalists and were invited to pitch their proposals in Boston the morning of April 20th to a live panel of distinguished real estate developers and investors. York, Columbia and Dartmouth emerged as finalists.

But the day was not over. This year, the AACRE featured the CASE as one of the closing panels at their annual real estate forum. “After winning their respective semi-heats, the finalist teams had to regroup in less than three hours to present before a live audience of 300 attendees,” explains Tilford. One of the finalists commented, “What the MIT Alumni are putting us through would be akin to an academic triathlon.” To make things even more interesting, York, Columbia and Dartmouth faced a new set of judges. “The teams were comfortable in facing accomplished professionals like Heather Hohenthal (TA Associates Realty), Don Briggs (Federal Realty), Hans Nordby (CoStar PPR Group) and Mats Johansson (Skanska).

Phil Williamson of the San Francisco Port Authority and Jack Bair of the San Francisco Giants, representatives from the landowner and developer of the site, rounded out the final judges’ panel. “I’m sure the students were thrilled by the challenge of being grilled by the likes of Jack and Phil in front of a live audience,” commented Andrew Gallinaro, AACRE President. York University was victorious and was awarded a $5,000 cash prize. The York Team is also the 2012 recipient of the Kent Roberts Trophy, an 80 pound bronze beaver trophy commissioned and donated by the MIT Center for Real Estate Class of ’87 in loving memory of their classmate, Kent Roberts. The trophy resides each year with the winning school and is kept until next year’s CASE competition commences.

Of special note, Jim McKellar, the academic director of York’s Real Property Program at their Schulich School of Business, was the Founding Director of the MIT Center for Real Estate and Kent Roberts was one of Mr. Mckellar’s students.

Mike Lam, Co-Chair of this year’s CASE best summed up the event, “It was an absolute honor to host the 29 graduate school teams this year. Each year the work product from the graduate students continues to improve: this is simply a testament to the graduate real estate community, its faculty and students. It is also a privilege to play host to the judges and corporate sponsors Ropes & Gray, Boston Properties, the CoStar PPR Group and Skanska. Their commitment of time and resources truly makes this event a success and speaks to the collegial environment unique to real estate whereby seasoned professionals day in and day out continue to give back to ensure that they are grooming its next bench of leaders. Congratulations to the York, Columbia and Dartmouth teams for their well earned success.”