In the fall of 2007, I was six months into my first full-time entrepreneurial venture as a residential real estate developer.  I had worked up the nerve to quit my well-paying job as the Director of Acquisitions at a Washington, DC condominium developer, and had teamed up with a partner.

While I was visiting my parents at their house for a weekend, I sat at their kitchen table with my laptop evaluating the current transaction that my partner and I were pursuing aggressively. I couldn’t be torn away from the computer and my father eventually asked me, “How many times are you going to run that financial model? It’s either a good investment or it’s not.”

In the span of the previous three months, my partner and I had already analyzed and turned down two other opportunities. One was a gut renovation of an existing apartment building in an established neighborhood. We initially saw potential where others saw only dust.

Through our study of the property, we learned that the building had structural issues that would increase the construction budget in our financial model beyond a point where we were comfortable, and that would likely be hard to hide from buyers, causing the units to be absorbed at a below-market rate and at a below-market price.

The land ended up having a title issue (a no-build covenant on the land from the early 1900’s), which would have required a significant allowance in the land use legal line item in our financial model, and could have delayed our ability to get building permits and bring the condominiums to market. 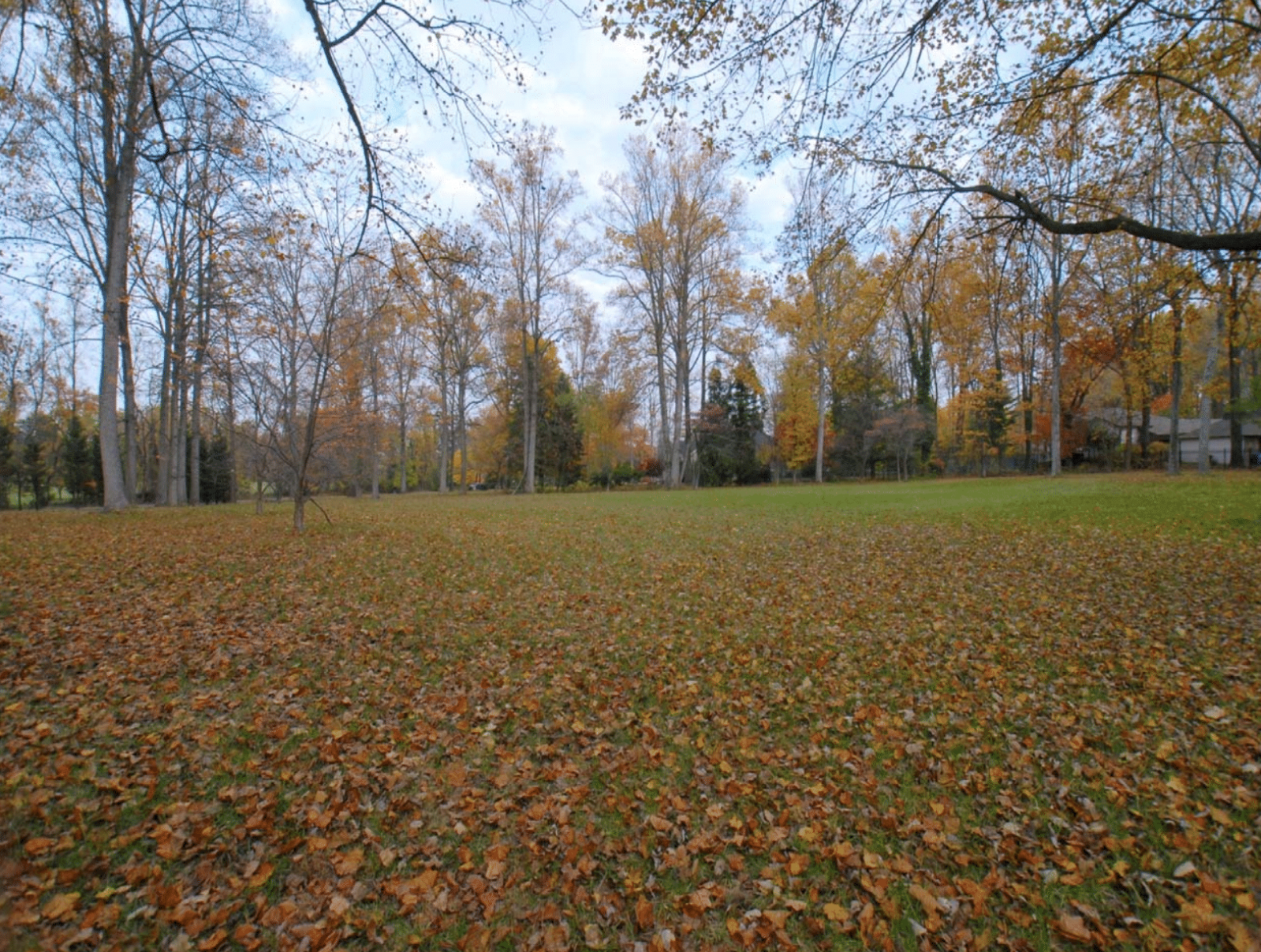 The transaction we were currently considering was the construction of an ultra-luxury house on a gorgeous 2-acre lot ringed by 50-foot tall old growth trees.  We were working with a high-end modular housing manufacturer that had been building luxury homes for decades in some of the most exclusive communities in the United States.  Modular was part of our strategy for compressing down the construction schedule and getting our house to market more quickly.

While by this time the sub-prime lending market had already imploded, we felt insulated in that a high net worth luxury homebuyer would not have to depend on getting a loan, or would simply prefer to not take a loan, to purchase our house.

We were able to get the land under contract at what we felt was a reasonable price, and my life savings (literally) was now in escrow for the land deposit.  We were now in the 90-day due diligence study period, and were close to having an architect and a builder on board.

Given the deteriorating market, in meeting with local and regional construction lenders, we were faced with a critical audience because even the highest end of the housing market was starting to cool off and there were fewer recent comparable sales occurring for the lenders to use as data points in evaluating the lending opportunity.

While the lenders agreed that our speculative project was doable, they were requiring a significant interest reserve be funded to them before the start of the project.  On average across the lenders, the required interest reserve would need to allow for a marketing period of 9 months after the end of construction.

At $30,000 per month, this equaled a large sum.  And that was just interest.  From our financial model, we were well aware that there would be other carry costs as well.  We left the lenders’ offices deflated, and that weekend I went off to visit my parents for a few days.

To understand how this very long carry period would affect the profitability of the investment, all we had to do was change a single variable in our financial model.  The model now was telling us “Don’t walk, but RUN away from this transaction!”

Over the following days we dug deeper into the financial model and challenged our assumptions line by line on the development and construction costs and the house’s sale price.  We also modified the construction and carry periods to look at various durations of each.

While the transaction looked like a big winner before we sat down with the lenders, we realized that we became biased about how quickly it would sell because we had become emotionally attached to it, even in such a short period of time.

The ability to model out these various scenarios eventually convinced us to pass on the transaction.  I got my life savings back out of escrow and was alive to fight another day.  We were also lucky in that we were able to sell the land contract to another builder for a small sum.  Within the next few months, the housing market plummeted.  The model had saved us.  Bigtime.