A Jobless Recovery in the Office Sector 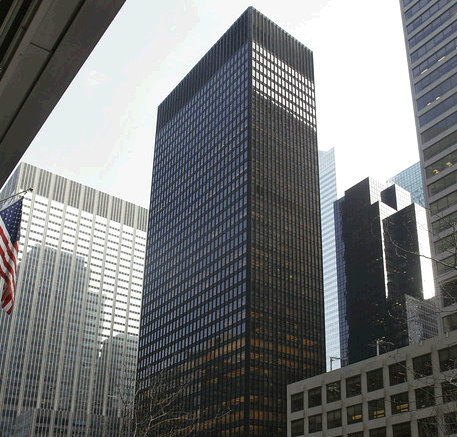 I read an article in the Wall Street Journal last week about a number of large office properties recently put up for sale in New York and DC.  The assumed motivation for these properties coming to the market, stated by the journalist in the first line of the article, is “to exploit surging prices before it is too late.”  At first glance, this attitude is understandable given the rebound in sale prices over the past year.  However, the increased sale listing volume in such a short period of time is worrisome if it is truly a reaction to the fear that prices may fall yet again.  Pre-recession, the value of office properties put on the market per month hovered around $16 billion in 2007, and at the start of 2011 the value was below $4 billion, according to Real Capital Analytics.  However, the most recent data from May quoted $10 billion in new sale listings.

In only a couple of years, the value of buildings in major cities has risen significantly.  In Midtown Manhattan values are within 15% of their 2007 peak, according to Green Street Advisors’ office index.  Rents, meanwhile, are not increasing at the same rate as property valuations, as they remain 35% below their peak, according to Cushman & Wakefield.  So what has changed over the past two years to justify this surge in value?  Low interest rates and the ease of borrowing have fueled buyer demand, but job growth has not seen such a precipitous rise.

As the major driver of office space rents and absorption, a rise in office building values should be accompanied by a similar decrease in the unemployment rate.  Since 2009, the unemployment rate has increased from 6% to over 9%.  While these numbers do not account solely for office users, the ‘jobless recovery’ is still a cause for concern in the office sector.  The value of some trophy buildings in major cities is dependent primarily on the leases of their tenants, but broad employment indicators are still a concern.  The surge in the value of property listings should be accompanied by job creation.  Until employment stabilizes, investors should be wary of high asking prices if they wish to achieve pre-recession yields.

What do you see as the biggest concern of the office sector?